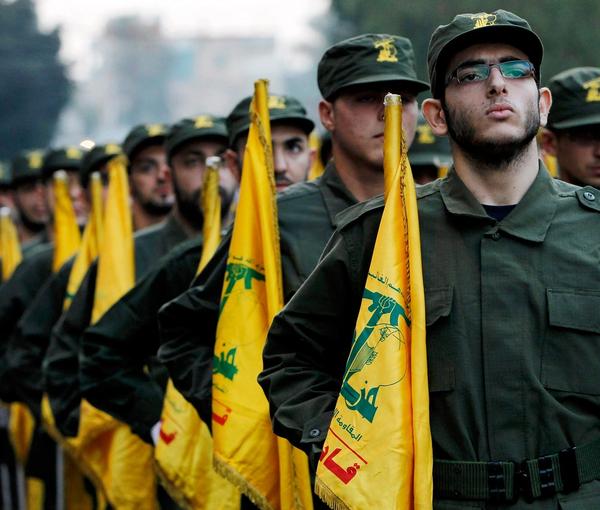 According to a report by the Jerusalem Post on Sunday, plainclothes men with Lebanese-accented Arabic speakers were seen trying to help Iranian police, Revolutionary iGuards, and Basij to suppress the protesters in various cities, including in the capital of Tehran.

However, earlier in October, Hezbollah’s Secretary-General Hassan Nasrallah promoted the Islamic Republic’s propaganda line, trying to deflect blame over the death of Mahsa Amini, the 22-year-old whose death sparked the uprising.

Referring to Amini’s death as a “vague incident,” Nasrallah — whose militant movement was created by Iran in early 1980s and has been receiving money and weapons from Iran ever since, said her death was a plot to weaken the Islamic Republic and create regional tensions.

Hezbollah is also using all its propaganda tools to show support for the Islamic Republic and misrepresent the current nationwide protests in Iran, organizing rallies in support of the regime in Tehran with students from its private educational system – the Mahdi schools.

Hamas vows to trample outside the Temple Walls: Revelation 11

Stakes rise as the Iranian Horn Nukes Up: Daniel 8