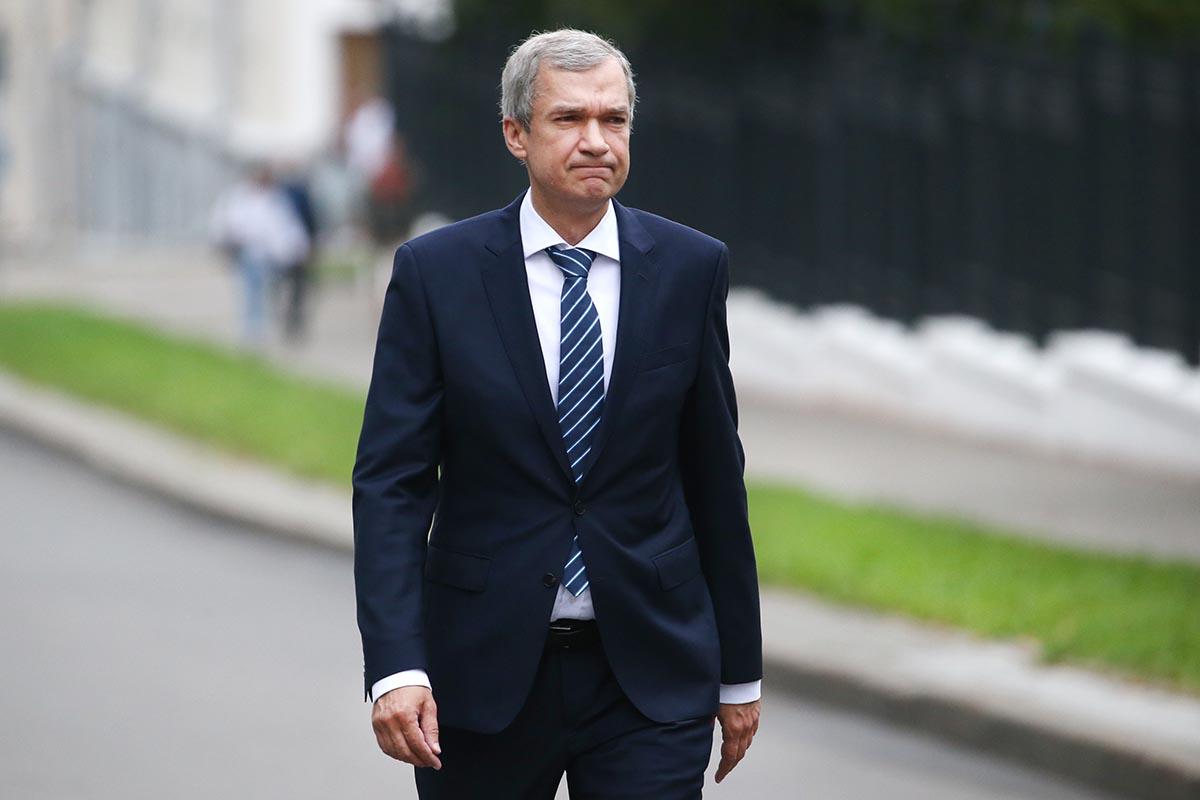 There are signs indicating that Russia is getting ready to deploy tactical nuclear weapons to Belarus in the near future, the Belarusian politician and former Minister of Culture of Belarus Pavel Latushko claimed in his interview with Radio NV.

“We have confirmed information from several sources that the officers of the rocket and artillery forces of Belarus made a trip to the Russian Federation to visit warehouses where tactical nuclear weapons are stored. Belarusian officers studied the logistics and transportation of nuclear weapons to Belarus,” Latushko said.

Drills of the chemical and radiation protection troops of Belarus took place on the territory of Belarus earlier this week, which might be one of the elements of the preparation to transport nukes from Russia to Belarus, according to Latushko.

Ukraine needs independent journalism. And we need you. Join our community on Patreon and help us better connect Ukraine to the world. We’ll use your contribution to attract new authors, upgrade our website, and optimize its SEO. For as little as the cost of one cup of coffee a month, you can help build bridges between Ukraine and the rest of the world, plus become a co-creator and vote for topics we should cover next. Become a patron or see other ways to support.