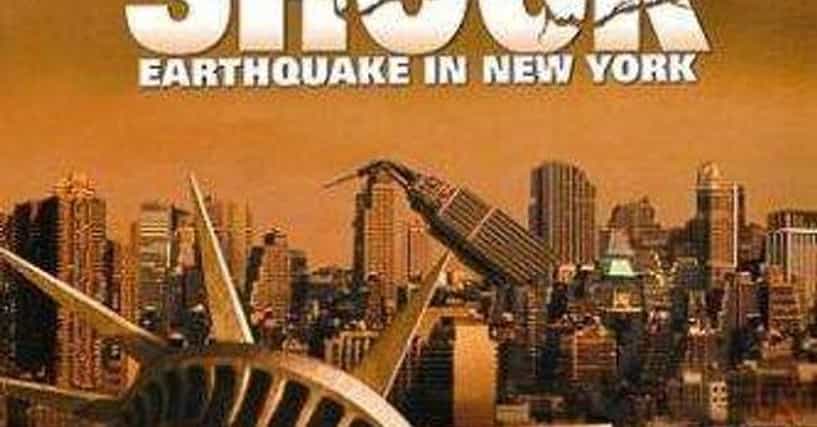 For the last 43 years John Armbruster has been a seismologist with Columbia University’s Lamont Doherty Earth Observatory.  A veteran of what he describes as “a couple of dozen” quakes, he is interested in the seismic activity throughout the Pacific region in recent weeks.

However, does the amount of plate movements around the world in recent weeks as well as years to translate to New York City being more vulnerable, “These earthquakes are not communicating with each other, they are too far apart,” said Armbruster in an interview with PIX 11 News on Wednesday.

Nonetheless, Armbruster added that there are many faults around the area and a few in Manhattan, including on specific fault capable of producing a magnitude 6.0 earthquake, “The 125th street fault.”

What would a magnitude 6.0 earthquake inflict upon the city?

“I think there would be serious damage and casualties,” said Armbruster.  The reason?  Most of the buildings and infrastructure was not constructed  to withstand earthquakes.  This said, what does Armbruster think of the chances of a major earthquake catching New York City by surprise?

“We know that its unlikely because it hasn’t happened in the last 300 years but the earthquake that struck Fukushima Japan was the 1000 year earthquake and they weren’t ready for the that.